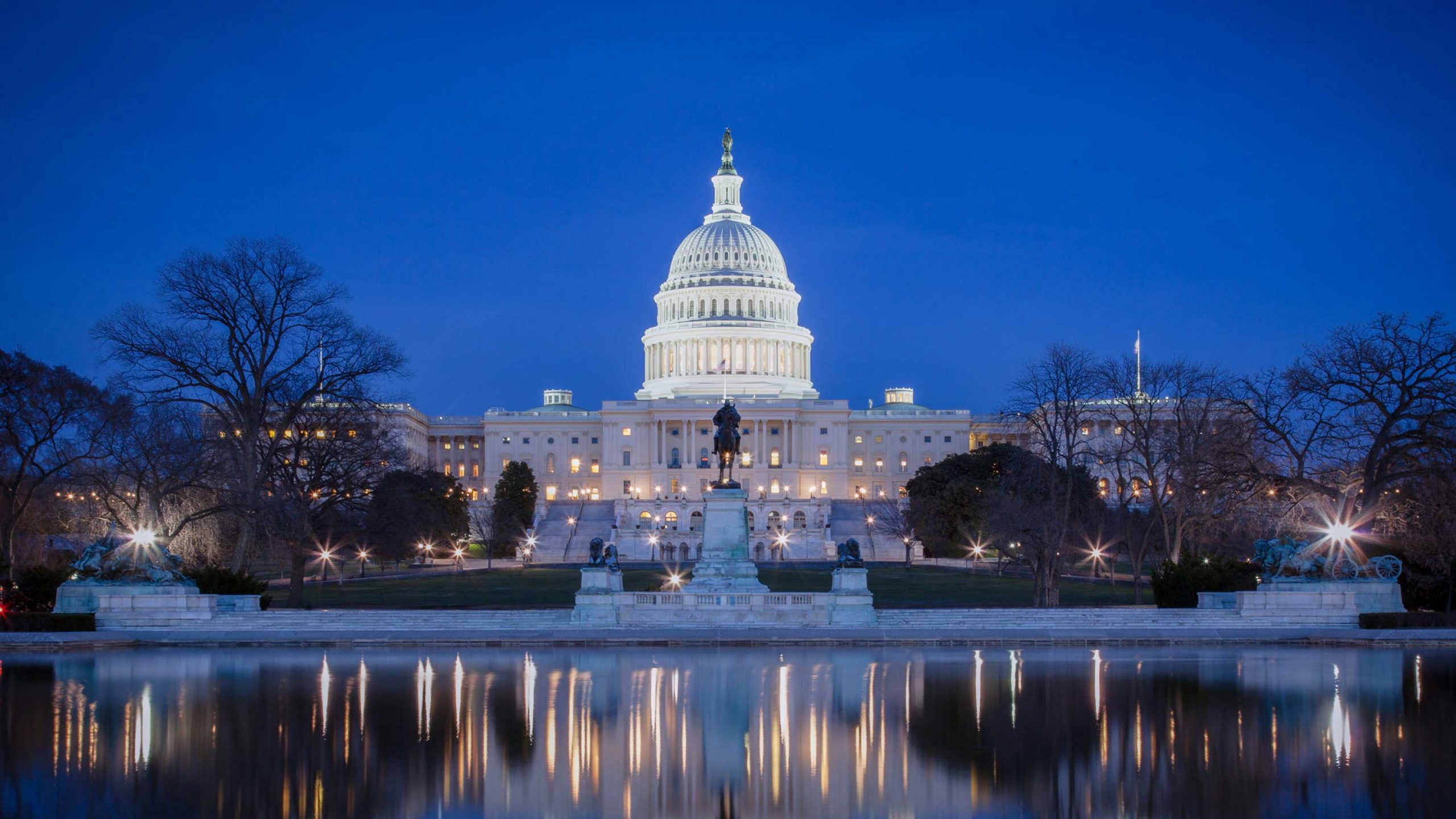 The deteriorating human rights situation in Ethiopia is a tragedy that the world cannot ignore. In Washington, the Biden administration and Congress are taking notice and should exert U.S. influence to bring peace and stability to Ethiopia.
Blinken call:
On February 4, Secretary of State Antony J. Blinken spoke with Ethiopian Prime Minister Abiy Ahmed, according to a statement from a State Department spokesperson. Blinken expressed “grave concern about the humanitarian crisis in the Tigray region and urged immediate, full, and unhindered humanitarian access to prevent further loss of life.” Blinken also “reaffirmed the United States’ commitment to Ethiopia’s reform agenda and our support for upcoming national elections, regional peace and security, democracy and human rights, justice and accountability, and economic prosperity for all Ethiopians.”
Congress calls for press freedom:
Legislation filed in the U.S. House of Representatives on Feb. 24 seeks to bar foreign aid for government entities that the U.S. government determines to have egregiously violated journalists’ human rights, and to require sanctions on individuals who participate in such acts.
In a recent letter to Prime Minister Abiy Ahmed, Senators Cardin, Murphy and Leahy, urged: “With this spate of arrests of journalists and return to using the anti-terrorism law against the free press, Ethiopia risks a reversion to its undemocratic past. Press freedom is a hallmark of democracy, and journalists must be allowed to report the news in the public interest without fear of harassment or harm. We urge you to immediately and unconditionally release all journalists in detention in Ethiopia, to refrain from abusing the legal process to retaliate against journalists, and to ensure the free flow of information in all of Ethiopia,”
Background
The government lead by Abiy has ignored genocide and crimes against humanity committed by OLF/Shenne, ethnic Gumuz on Amhara and Agew people in Metekel Benshangul region of Ethiopia, jailed and persecuted peaceful political opponents, and censored the press.
Abiy and his government have failed to stop the violence, including bank robberies committed by the Shanne/Oromo Liberation Front, the abduction of University students, the killing of innocent Amhara and Gurages people by extremists, burnings Christian Orthodox churches and the destruction of properties in Shashemne and other Ethiopia regions.
There are too many examples in recent months of tragedies that could and should have been prevented.
The Metekel massacre occurred on the night of 22–23 December 2020, in Bikuji kebele, Metekel Zone, Benishangul-Gumuz Region, Ethiopia. As of 23 December 2020, the Ethiopian Human Rights Commission had counted 100 deaths.
The 22–23 December massacre followed several other ethnicity-related massacres in Ethiopia during late 2020.
The violence in Metekel as ethnically motivated, alleging a targeted campaign by ethnic Gumuz armed groups against members of other ethnic groups in the area, including the Amhara, Ethiopia’s second-largest group.
The conflict in Tigray has created another set of tragedies, including loss of life and refugees. The violence was incited by the TPLF junta. Ethiopia’s military has attempted to restore law and order.
The origins of the conflict as well as the atrocities that have been committed are clearly the responsibility of the TPLF as the aggressors and perpetrators of human rights abuses for many years
In the main time Eskinder Neg, Journalist, human rights and democracy activist sent below note from jail
Constitutions derive their most essential legitimacy from the process of their enactment. This process is not absolute, varying in standard from age to age. The American constitution, for example, was indisputably the premier standard for the 18th century world to contemplate with awe but falls far short of the bars of the 20th century. It was elevated to the standards of the later times through amendments. But a recourse to amendments would not have been possible if there was no original legitimacy to build on. Only total nullification and replacement with a new one would have sufficed. Such was the fate of the apartheid era South African constitution, which created an island of democracy for whites, and could have conceivably worked for blacks as well through amendments but was abrogated for its original sin. Ditto for Ethiopia, albeit sometime in the future.
Here is the linkfile:///C:/Users/2200/Downloads/EskinderNega_Thoughts%20on%20Ethiopia%E2%80%99s%20Stillborn%20Constitution%20(2).pdf
Mesfin Mekonen

‘Total bloodbath’: Witnesses describe Ethiopia ethnic attack
I was a war reporter in Ethiopia. Then I became the enemy
Ethiopia Rejects EU, Egypt Statement over Grand Ethiopian Renaissance Dam
Ethiopia says Tigray fuel shortage 'a myth'
Ethiopia: Drought in Ethiopia - Call It By What It Is - a National Disaster