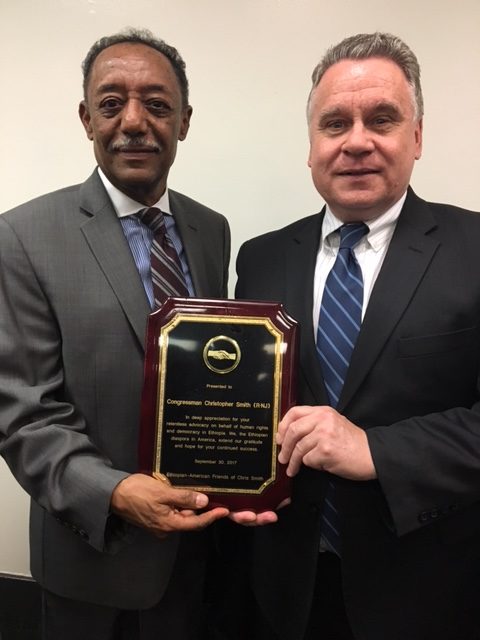 I want to say a few words to express the gratitude of Ethiopian-Americans for today’s historic vote. HR 128 puts America on the side of democracy and human rights. It won’t solve Ethiopia’s problems. Only Ethiopians can solve Ethiopia’s problems. But it represents hope and encouragement from the most powerful country on earth, and that’s important.
I particularly want to thank Representative Chris Smith, Majority Leader Kevin McCarthy, and other members of Congress including Mike Coffman of Colorado who took an interest in Ethiopia. They could easily have looked the other way. Instead, they are doing what they can to help Ethiopians to achieve the things that Americans take for granted: the ability to elect their own government, freedom of speech, and the rule of law.
Thank you, and I hope we can all gather soon after the Senate has passed this legislation, and to celebrate the President’s signature as well. 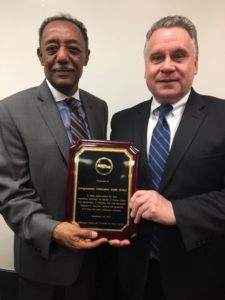